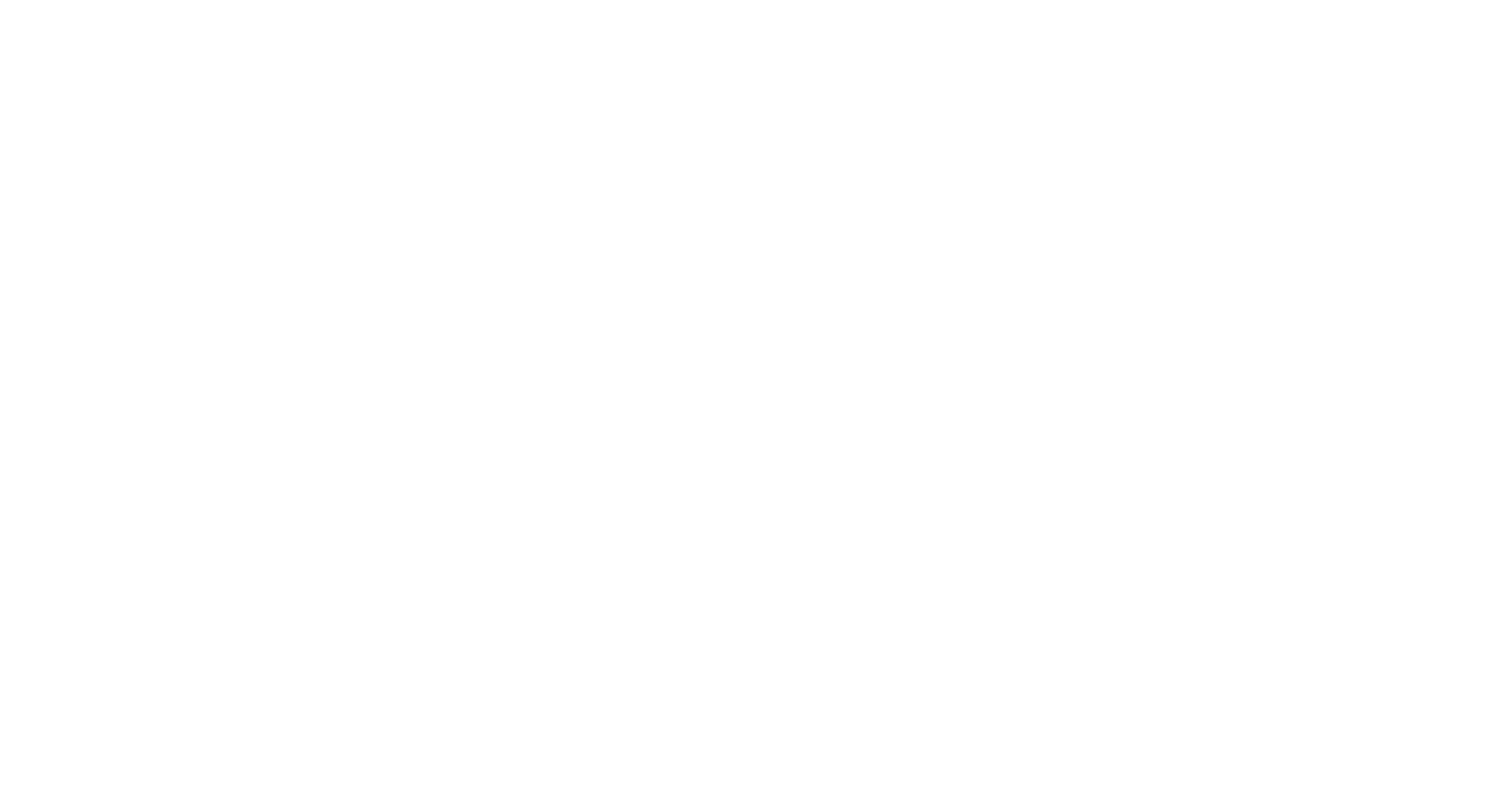 TIME & DATE
18:00 (CET)/19:00 (EEST) 2 July 2020
ENTRANCE
Free
LANGUAGE
English
LOCATION
BROADCASTING LIVE ON CANACTIONS SCHOOL FACEBOOK
The European city is a nucleus in a network of approximately 500 cities with an average population of 50.000-1.000.000 inhabitants and an average distance of 100 km. In-between, there is a cultural landscape which has many qualities despite its dense population. This cultural landscape is pervaded by efficient transport infrastructures. Despite some deficits, this centuries-old constellation has a high quality of life and urbanity compared to most other urban areas on earth. Above all, it is important to optimize this constellation and not just focus on individual compact cities. Today, we are commonly taught that at least 50% of the world's population is living in cities. However, it is forgotten that half of these 50% are likely to live in urbanized landscapes. Also, the majority of the European cities' population lives on the outskirts of the city and not in the center. The urbanized landscape, for example the entire 'Rhine banana', is interesting because it contains a high density of population, urban facilities, industry and logistics, as well as a large proportion of agricultural land: a 'productive' landscape. This landscape cannot be designed, but only steered. The steering mechanisms consist rather of 'braking factors' that protect against over-urbanization than of propulsive building projects.


Kees Christiaanse studied architecture and urban planning at TU Delft. In 1980 he joined the Office for Metropolitan Architecture (OMA) and was appointed partner in 1983. In 1989 he founded his own company, now KCAP Architects&Planners, in Rotterdam. In 1990 he co-founded ASTOC Architects and Planners in Cologne and was partner until 2002.


Kees focuses in his work on urban assignments in complex situations and on guiding of urban processes. He is an expert in the development of university campuses and in the revitalisation of former industrial, railway and harbour areas and is a supervisor of several international urban developments.


Throughout his career Kees has always combined teaching and research with his professional work within KCAP, which has generated fruitful cross-fertilisations. From 1996 until 2003 he held a professorship for architecture and urban planning at the Technical University of Berlin. From 2003 until 2018, he has been chair of the Architecture and Urban Planning Institute of Swiss Federal Institute of Technology (ETH) in Zurich. Since 2010, he has been involved in the Future Cities Laboratory (FCL) in Singapore. In 2013, he was appointed Chairperson of the External Advisory Board of the Architecture and Design Department of the Singapore University of Technology and Design (SUTD).


In 2009, Kees was curator of the 4th International Architecture Biennale Rotterdam (IABR) with the title "Open City. Designing Coexistence". He is author of a multitude of books and essays about architecture and urban planning. Kees has received numerous honours among others the lifetime award '2016 RIBA International Fellowship' for his particular contribution to architecture, the 'ARC17 Oeuvre Award' for his lasting and innovative contribution to the improvement of the built environment and the 'ULI Leadership Award 2018' for his special commitment and courage with which he commits himself to sustainable urban development and a better quality of life in the urban centres of Germany.


*The talk is organised with support of the Embassy of Switzerland in Ukraine.