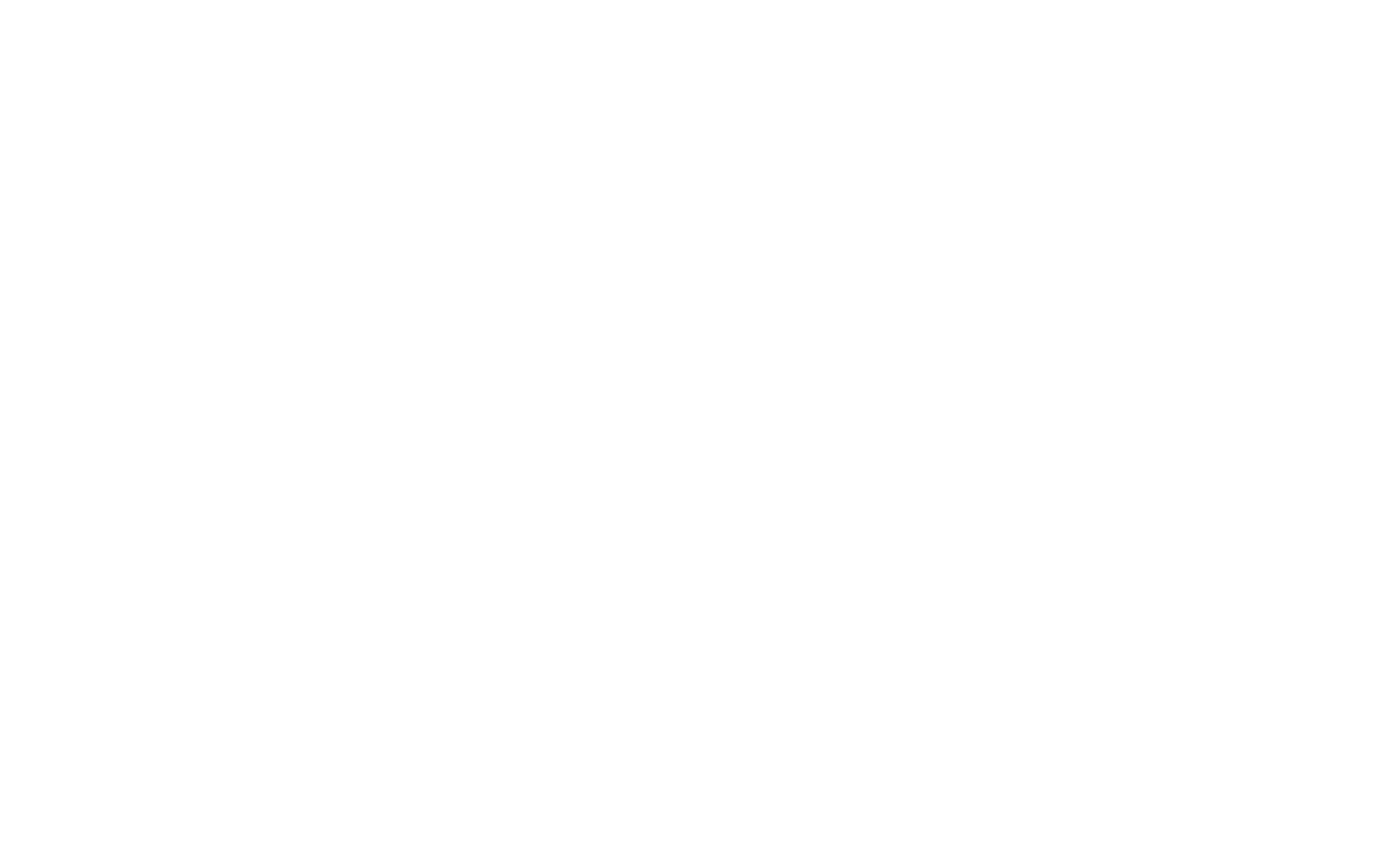 Lecture: "The public spaces
as monuments to inequality"

Following the breakdown of the USSR, an ideological emptiness appeared and, extinguished socialist values – 'labor, justice, equality — were replaced with — 'profit, property, democracy'. At the same time the necessity appears to build the material world, so despised in the Soviet years, nearly from scratch. The community rushed to praise the comfortable capitalist world. Dramatic changes in economic and political life echoed in all spheres of social and cultural life as well as in architectural and design practices.

Among the population, urban remnants of socialism are seen as old-fashioned and stagnant, and the changes in the political system have rewired social and cultural life, having a radical impact on design practice. As class division continues to increase under the current political and economic context, the public spaces that once gave form to equality among citizens have now become a symbol of the inequality of neoliberalism.

As a founder of Locument, her work was exhibited at the 15th International Architecture Exhibition of La Biennale di Venezia, Italy, and at the 25th Biennial of Design, Ljubjana, Slovenia. Currently, she is an adjunct Professor at INDA International Program in Design and Architecture, Chulalongkorn University in Bangkok, Thailand.