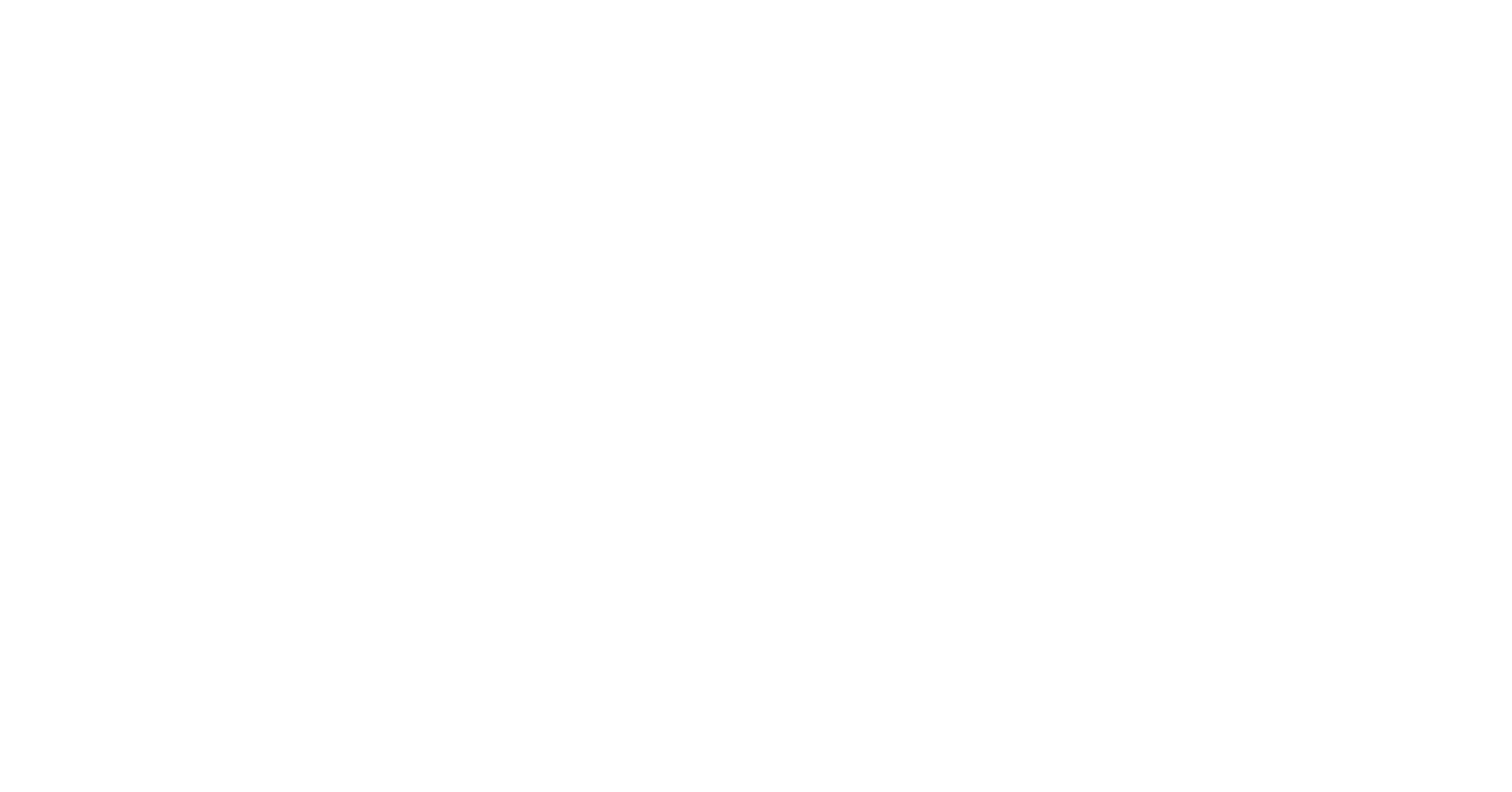 
A meditation on living in one of the most planned cities on earth – Residents of the visionary, brutalist city of Brasília seek to connect in today's Brazil.

Located 2000 kilometers from the Amazon and 18 hours from Rio, the city of Brasília – the capital of Brazil – is a mythical place: a concrete utopia spawned out of the desert.

In 1956 at the rebirth of Brazilian democracy, visionary architect Oscar Niemeyer and urbanist Lúcio Costa invented an urban plan and structures that would attempt to micromanage the daily activity of human life. The unabashed goal was to create the space that would birth "the new Brazilian citizen".

Now the stark beauty of the city acts as a backdrop to isolation, changing values, and the dynamic power and politics of today's Brazil.

The remnants of Niemeyer and Costa's dream echo through the lives of planners, students, street vendors and artists, each trying to make their mark and make meaningful connections in a city built on division.

Featuring a haunting, intimate score and images that take us deep into the city, Brasília: Life After Design shows a contemporary city at a crossroads, bringing a human face to a utopian ideal. What is it like to live in someone else's idea?

Bart Simpson is an award-winning filmmaker, interested in films that entertain, evoke and engage public debate.
He produced and acted as 2nd unit director on the feature documentary The Corporation (winner at over 25 festivals including Sundance, Toronto and International Documentary Filmfestival Amsterdam) other films and collaborations include Moebius Redux: A Life In Pictures, about acclaimed artist Jean "Moebius" Giraud (Best Documentary and Best Film at Comicon International, broadcast on ZDF-ARTE, BBC, Bravo!, Canal D among others) and Bananas!*, a film about a landmark court case where Nicaraguan banana workers fought fruit company Dole over decades of alleged chemical harms.

The film drew Dole's attention and they sued the filmmaking team - resulting in another film, Big Boys Gone Bananas!* (selected by Sundance, IDFA and screened worldwide).