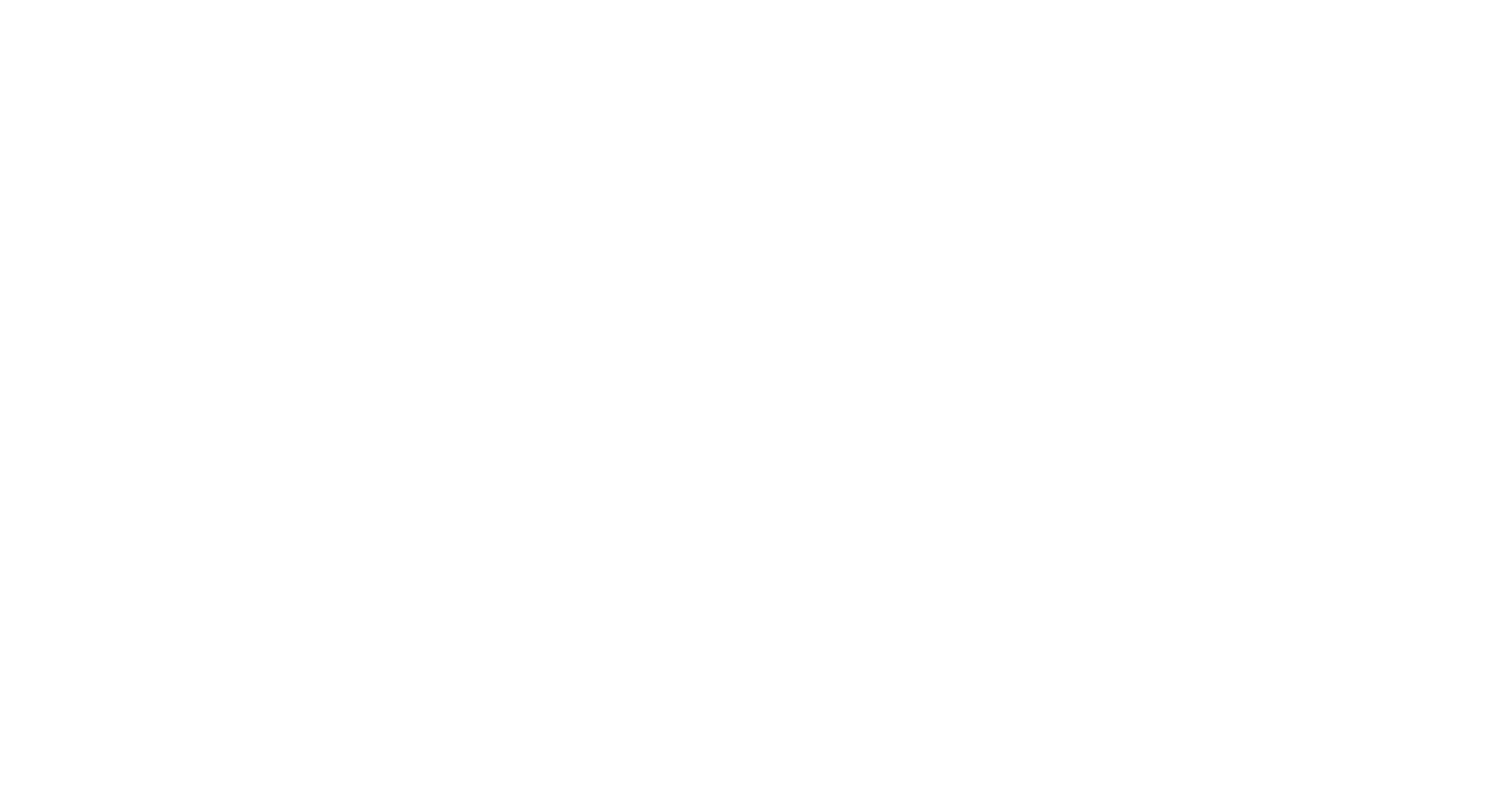 In recent times, during a lecture held in 2013 in Zurich which has been published in „Wachstumsschmerzen" by Seismo Verlag, 2014 urban theorist Saskia Sassen defines the ultimate manifestation of the city as "global city". City-ness though is not just about "density" but relates to three specific categories: complexity, incompleteness, and indeterminacy. These very same words are central to architectural discourse and production. We believe that this paradigm shift provides an entirely new set of instruments and topics for the project.

Through the analysis of a number of case studies, our lecture elaborates on a historical perspective and describes a future trajectory concerning the idea of city and dwelling.

F.A.T. stands for Forum for Architecture Theory as a horizontal teaching-learning program based on an open debate about fundamental architecture topics. F.A.T. was founded in 2018 by Fabio Don and Marco Zelli. In 2019 it was nominated emerging creative by the Future Architecture Platform and is currently collaborating with the Lisbon Triennale and the Mies Van der Rohe Foundation.

Lecture is organised with support of the Embassy of Switzerland in Ukraine.