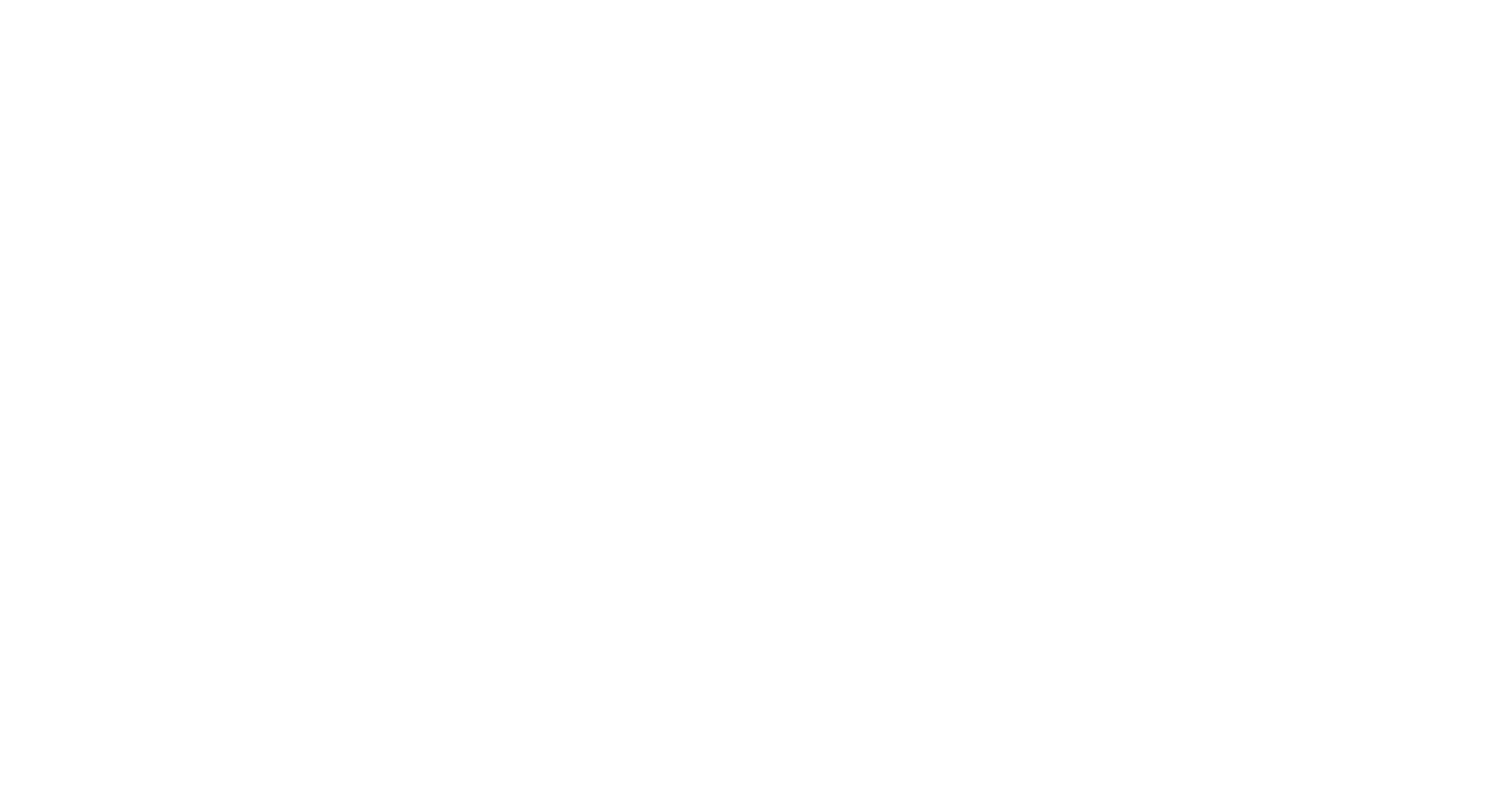 TIME & DATE
18:00 (CET)/19:00 (EEST)
28 May 2020
ENTRANCE
Free
LANGUAGE
English
LOCATION
BROADCASTING LIVE ON CANACTIONS SCHOOL FACEBOOK
Once more purely in the realm of technocracy and engineering, urban infrastructure is becoming a defining issue for design practice in the 21st Century. Rising sea levels, heavier precipitation, and more frequent heat waves; rapid population growth, overcrowding, and epidemics; aging legacy infrastructure, and other urban challenges will require massive re-investments in our cities. Communities around the world are however making it clear that they are ready to rebuild and address their vulnerabilities in ways that go beyond mono-functional 20th-century models for infrastructure. By approaching these necessary investments in conjunction with needed social and urban improvements, investments in Social Infrastructure can work overtime to multiply benefits, and build constituencies and funding for their construction. The ability to think synthetically, to give form to, and communicate potential futures places the design disciplines in a unique position to guide this decision-making in the coming decades. It also gives us the opportunity to take on new roles – becoming advocates and urban actors in our own right.

Jeremy Alain Siegel, Associate at BIG NYC, discusses BIG's developing body of work on urban infrastructure and planning through a series of recent and ongoing projects. Jeremy has been working with Bjarke Ingels and BIG since the establishment of its New York office in 2010, and brings a focus on issues of urbanism, landscape, infastructure, and climate change. Jeremy led the BIG team in its winning "Big U" proposal for the federal Rebuild by Design competition, and now leads urban design of the subsequent East Side Coastal Resiliency project, BQ-Park proposal, and other complex planning efforts for a variety of clients. Jeremy is a Forefront Fellow with the NYC Urban Design Forum, a 2017 IdeasCity Fellow, and has taught at Cornell University, the University of Pennsylvania, and Parsons School of Constructed Environments.